Palawan is the Philippines’ Last Ecological Frontier. It is one of the most biodiverse islands in the country both in its terrestrial and marine areas. It has 23 municipalities with Puerto Princesa City, as its capital.
It is the largest province in the country in terms of total area of jurisdiction.

The province is particularly recognized for its rich and diverse flora and fauna. The province’s forests cover 54% of its territory and supply rattan, almaciga and honey. It was also declared as a game refuge and bird sanctuary to guard the province’s rare and endangered wildlife such as the Scaly Ant Eater, Mouse Deer, Palawan Deer and many others.

Palawan upholds its leadership as a major food producer. Palawan’s economy is basically agricultural with mining and logging playing econdary roles. The three major crops are palay, corn and coconut. Other crops grown are bananas, cashew, vegetables and rootcrops like cassava and sweet potatoes.

The province is the only oil-producing province in the country with natural gas reserves of approximately 30,000 trillion cubic feet. Oil and gas fields in the northern section of the island are extensive. These are subject of exploration and commercial extraction operations. On the other hand, mineral resources in commercial quantity include nickel, copper, manganese, and chromite.

In addition, tourism is also a thriving sector. It takes pride in its premiere tourist spots and protected areas. These include the Puerto Princesa Subterranean River and National Park, the Tabon Caves, The Ursula Island Game Refuge and Bird Sanctuary, El Nido Marine Reserve, Calauit National Park and the Tubbataha Reef Natural Park.

The province has a solid status as a tourist destination, with its sheltered white and beaches, countless islands, and distinctive landforms.

The economic and agricultural business growth of province is at 20% per annum. According to the government, the province awaits investments that will carry on its thrust to become a leading agricultural and fisheries center in the country. Agro-industrial undertakings, such as cattle breeding, feed milling, seaweed farming, tree farming, food processing, fish preparing and canning, and pearl culturing will intensify the province’s leading status. The province hopes to invite investments that will improve its industrial competencies and encourage more investments in shipping, transportation, storage facilities and power generation.

The top leaders of the organization

WTEI is not just about sales and profit;
it is also about beating the same
heart of every individual. 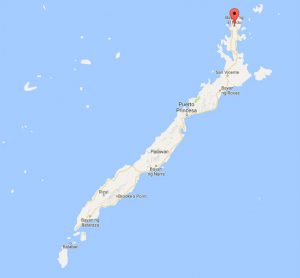 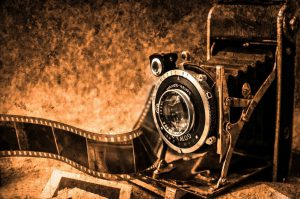 Where it all begun.